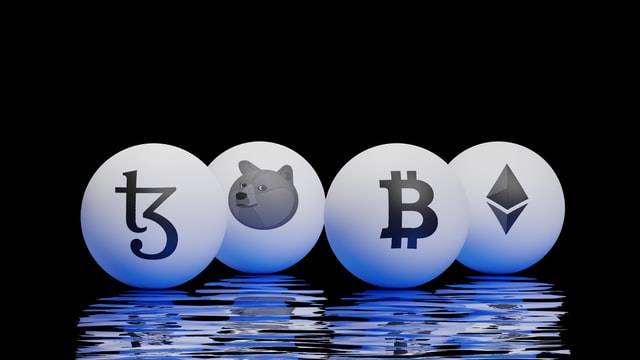 The founder of Ethereum is looking to bring a little bit of soul into the world of blockchain. He wants to create a “decentralized society” where individuals accrue a permanent record of merits and attributes that are stored in private blockchain wallets as non-tradable crypto assets.

Ethereum co-founder Vitalik Buterin wrote a paper laying out a vision for Ethereum’s future that centers around a Decentralized Society. SBTs would represent a person’s reputation and accomplishments and could help solve problems ravaging decentralized finance.

The paper suggests that Soulbound tokens could be used to verify credentials and help Decentralized Autonomous Organizations (DAOs) recruit members. These tokens would be stored on a blockchain and validated by other “souls”.

Souls are like CVs, but for people. Universities can issue degrees as Souls, and employers can give employees Souls as credentials, making it difficult for scammers to impersonate someone.

Soul wallets will be used to store SBTs, and users can give keys to their soul wallet to a set of guardians. These guardians can authenticate the owner of the soul address.

According to Buterin and his co-authors, SBTs could help push Web3 forward by decreasing reliance on centralized companies and giving people more ownership of their digital selves. They could also help distribute some of the wealth-obsessed aspects of crypto culture that have infringed upon what enthusiasts say is the real decentralized movement.

Buterin says SBTs are not going to replace NFTs, but are supposed to serve as a proof of character, rather than a proof of wealth. But, as the authors attest, there are major dangers to the proposal.

Find out more about these tokens at the following news outlets: