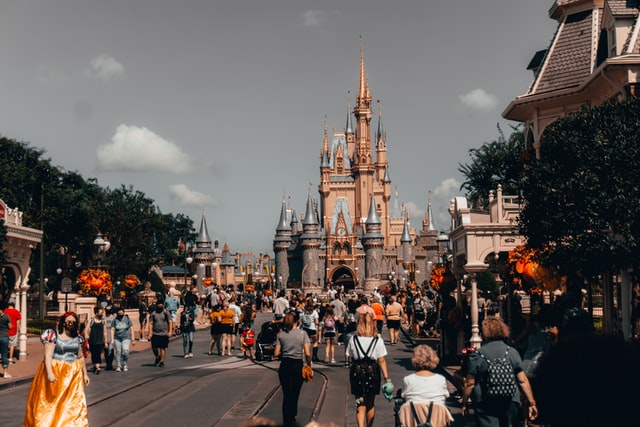 With new technological innovations, we reap many benefits but at the same time that we try to make our lives more convenient. Do we think of the possible consequences of these innovations when they can be used for criminal purposes. At the same time, it is nice to keep track of your wallet, purse, phone, or even your kids; what happens when somebody with evil intentions decides to use that tech for malicious purposes. This allegedly took place for a 17-year-old girl with her mother at Disney World.

Apple created a product called “Air Tags,” which is intended to assist you with finding items with your iPhone, and it is a convenient technology. In this situation, one of these AirTags was allegedly used to track a teen girl around Disney and discovered this when her phone made her aware that an AirTag was tracking her movements. Thankfully Apple allows a person with an iPhone to see if an AirTag is staying close by, and once she reached the parking lot, she panicked and, with her mom, shook off all their clothes, emptied their bags, and then hurried to the inside of their car and locked the doors.

The girl, Madison, and her mom Jennifer said they “were terrified, confused, hurt and scared,” and who can blame them when they suddenly discover their every movement was tracked and did not know why. These AirTags do not necessarily warn you that you are being followed unless you separate from the phone it is connected to and if that phone is within range. Still, once she was separated from her alleged stalker, she started getting alerts of being tracked.

There have been hundreds of reports of women across America of this type of tracking and concern. Authorities are now recommending if you get a notification on your phone about AirTags, take it seriously and report it to your local police department.