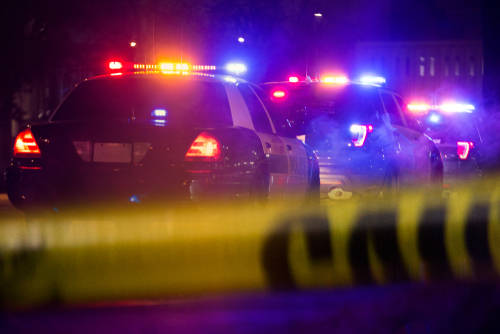 A 17-year-old was arrested and charged with a variety of crimes in connection to last week’s shooting death of 14-year-old Justin Streeter in East Harlem.

A teenage boy was arrested and charged with murder in the death of Justin Streeter, 14, who was shot after returning to his former neighborhood in East Harlem last week to say goodbye to loved ones.

A gunman shot a 14-year-old boy in the head as he fled with a 15-year-old friend on East 128th Street. As the teens were leaving a deli, a volley of shots was fired at them. One boy was killed, and the other boy was injured.

A witness told police that Streeter’s family had moved away from the neighborhood to New Jersey in search of a better life.

Streeter’s father told new reporters that his family had moved to Plainfield, New Jersey, two years ago to get away from violence in the city. The family sought to live in a safer area, but the boy was killed while visiting his grandparents before leaving.

For more information on this tragic story, consider the news outlets listed below and stay in the know.