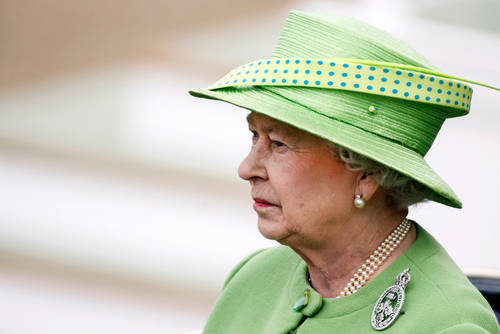 The queen faced adversity throughout her life, including wars, the divorce of three of her four children, and the death of her daughter-in-law, Princess Diana.

Elizabeth wed Prince Philip of Greece and Denmark in 1947, and they had a son and daughter while she was still free of the obligations of serving as a monarch.

Following her coronation, she tried to modernize the monarchy and make more personal contact with her subjects. Her devotion to duty and a life of service made her an important figurehead for the U.K. and the Commonwealth.

The queen’s health was a matter of public speculation in recent months, but she returned to Windsor Castle the following day. The queen tested positive for COVID-19 on Feb. 20, 2022, but still planned to carry on working.

Elizabeth II was the most widely traveled British head of state and the longest-married British monarch when she died.

President Biden said that Queen Elizabeth II had witnessed unprecedented human advancement and the forward march of human dignity, and that she “defined an era.” The queen’s death was announced shortly after the White House meeting.

The future of the monarchy will be discussed in the coming months, as the first shock of the Queen’s death fades. The new monarch will be judged on his ability to maintain the monarchy’s apolitical nature.

To learn more about the future of the monarchy, please consider the news outlets listed below.