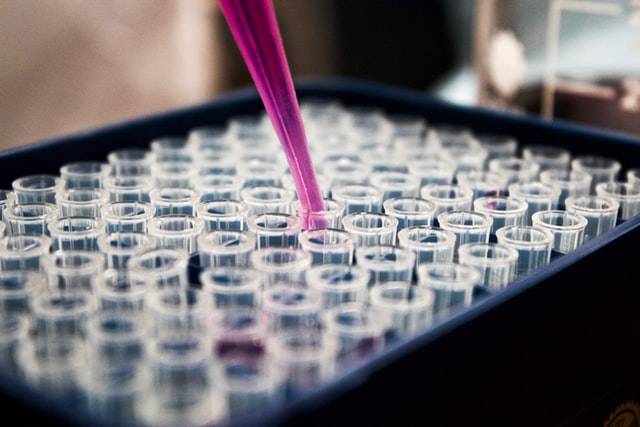 A small cancer trial led by doctors at Memorial Sloan Kettering and backed by drug maker GlaxoSmithKline has achieved a result reportedly never before seen – the total remission of cancer in all of its patients. The patients had rectal cancer and a rare mutation, but were treated with a drug.

None of the patients had clinically significant side effects after taking the drug dostarlimab, which unmasks cancer cells and allows the immune system to identify and destroy them.

Researchers at the University of North Carolina’s Lineberger Comprehensive Cancer Center say the study is small but compelling, but add that it is not clear whether the patients are cured.

A clinical trial funded by Merck showed that a checkpoint inhibitor, pembrolizumab, could shrink or stabilize tumors in one-third to one-half of patients with metastatic cancer. The drug could even help patients with locally advanced rectal cancer avoid chemotherapy, radiation and surgery.

Diaz began asking companies that made checkpoint inhibitors if they would sponsor a small trial, but they turned him down, saying the trial was too risky. A small biotechnology firm, Tesaro, agreed to sponsor the study.

Sascha Roth, then 38, was diagnosed with cancer after having a sigmoidoscopy. She was eligible to enter a clinical trial at Memorial Sloan Kettering, but had started chemotherapy before seeing Dr. Philip Paty.

Roth had her ovaries removed and put back under her ribs to preserve her fertility after the expected radiation treatment. Two years later, she still has no trace of cancer.

For more information on this clinical trial, check out the following news outlets: