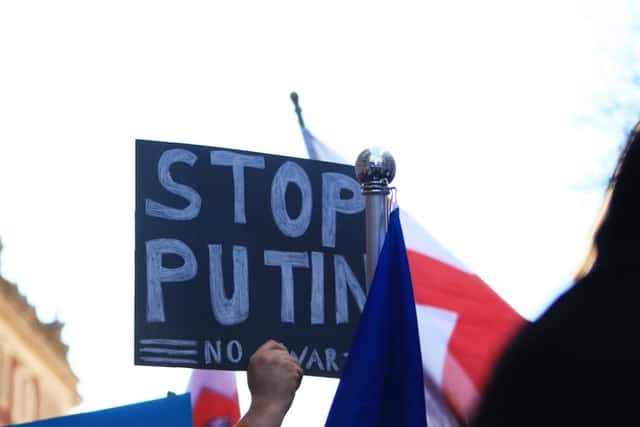 Ukrainian forces are pursuing a counteroffensive near the northeast Kharkiv region, and all women and children have been evacuated from the Azovstal iron and steelworks plant.

Russian forces dropped a bomb on a school in the eastern village of Bilohorivka, killing 30 people and injuring 90 others. The town has become a hot spot during the conflict.

Ukraine’s foreign minister calls for a special tribunal to prosecute the crime of aggression committed against Ukraine. He also called on NATO to support the creation of the tribunal.