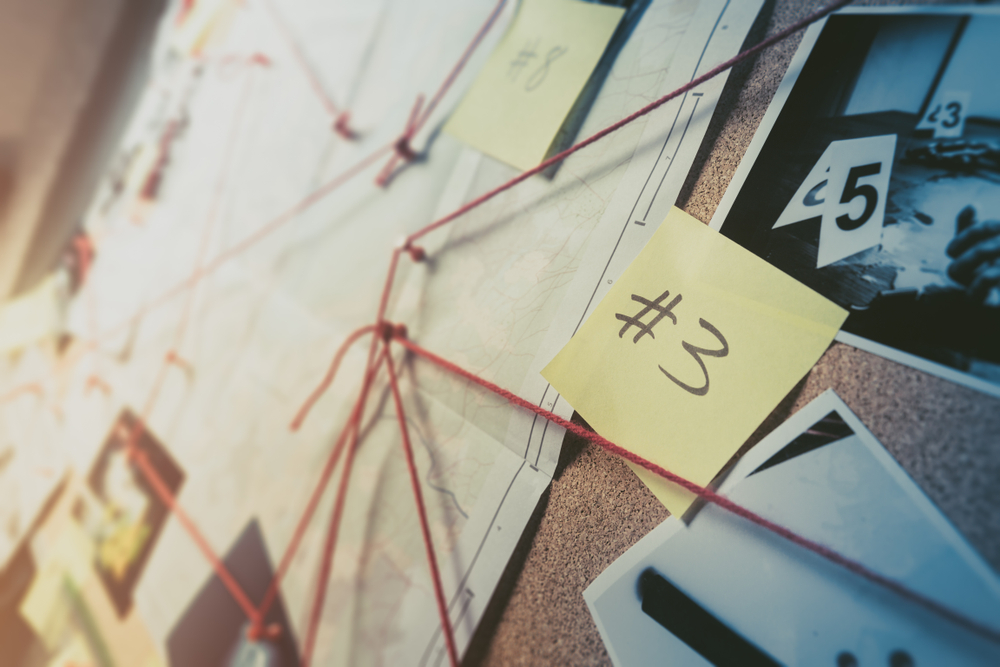 Experts have suggested that Bryan Kohberger, the suspect in the University of Idaho murders, may have been attempting to leave his mark on the scene of the gruesome killings that occurred in Moscow, Idaho.

This ‘calling card’ could suggest that he has committed similar crimes in the past.

This was discussed in a recent episode of the show “Dr. Phil”, where they highlighted the presence of an empty knife sheath left at the scene of the murder.

On the morning of November 13th, four students were tragically slain. The victims were lifelong best friends Kaylee Goncalves and Madison Mogen. Their roommate, Xana Kernodle, and her partner, Ethan Chapin, were also killed.

A collective of specialists gathered on the show to contemplate the contention that this may not be the first homicide perpetrated by Kohberger. If this is true, this could conceivably make the suspect a serial murderer.

Kohberger is a PhD candidate specializing in criminal justice at Washington State University, which is situated approximately 10 miles away from the University of Idaho. He has been accused of four counts of first-degree murder and one count of burglary in connection to a horrific quadruple homicide.