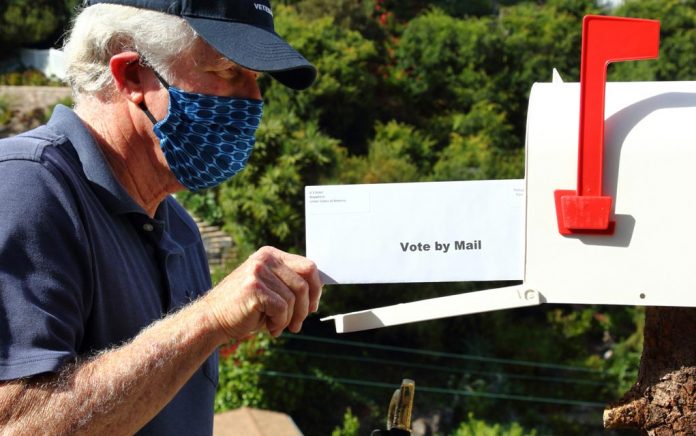 (ConservativeStar.com) – Voter fraud is a serious issue, and one state is making it easier for unethical parties to subvert our election process.

On August 3, Nevada Governor Steve Sisolak (D) signed AB 4, a bill that requires the officials to send mail-in ballots to all registered voters for elections held during statewide emergencies or after a disaster directive. The Trump Campaign and Republican National Committee (RNC) are now suing over the law.

On August 4, the campaign and RNC filed a suit in the US District Court in Nevada claiming the law “upends” the election laws. It would also require a big change in the system making “voter fraud and other ineligible voting inevitable.” Also, Trump and the GOP organization say the law unconstitutionally extends the date of Election Day since it allows acceptance of ballots up to three days after the designated voting day.

I am pleased to announce that the RNC, @TeamTrump and @NVGOP have sued to stop implementation of Democrats’ radical election abuses in NV.
#AB4 will destroy the confidence every voter deserves to have in our elections! https://t.co/pk6TqOD327

The fact that Nevada Democrats rammed this law through less than 100 days before the election is very troubling. Changes like this should not be made right before the American people are set to cast their ballots. It could very well cause chaos and could lead to uncounted votes.

Of course, some might wonder if that’s the point.