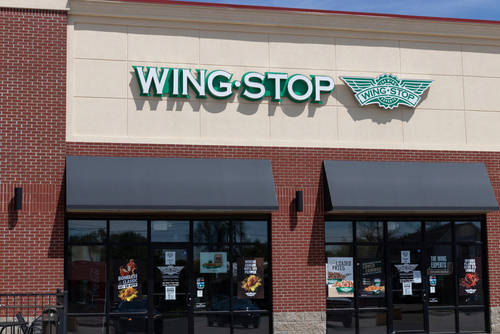 The U.S. Department of Labor announced Thursday that a company owned by rapper Rick Ross’ family had violated labor laws at five of its Wingstop locations in Mississippi.

Ross, who owns 10 Wingstop locations, said he gifted one of the franchises to his son for his 16th birthday. Wingstop did not immediately respond to a request for comment.

The Department of Labor’s investigation found that 244 workers were paid less than the federal minimum wage and that a 15-year-old employee worked past 10 p.m. on multiple occasions.

Rick Ross’ company, Boss Wings Enterprises LLC, has been fined by the Department of Labor for labor law violations at five of these Wingstop franchise locations in Mississippi.

Boss Wings Enterprises is a family affair, and Ross’ sister Tawanda Roberts and mother Tommie Roberts are listed as the registered agents. A Wingstop spokesperson told news source USA TODAY that the company was not aware of the DOL action against Boss Wings LLC.

The DOL recovered $51,674 in wages owed to 244 workers and fined the franchise company $62,753 in civil penalties after investigating violations of minimum wage, overtime and record-keeping laws.

To learn more updates on this story, please consider the news outlets listed below to stay in the know.