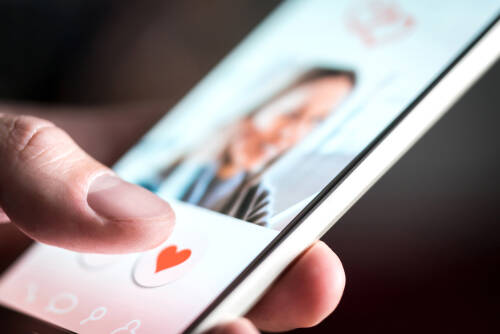 A Texan woman experienced a horrific ordeal while using a dating app. The victim was beaten and sexually assaulted for five days by a man she met on the app, Texas police say.

A court document states that Zachary Mills, 21, picked the woman up and drove her back to his apartment after talking on Bumble.

As soon as Mills entered the woman’s apartment, he attempted to have sex with her. As soon as she refused, he beat her and bit her neck and face. She attempted to run several times, but Mills stopped her every time.

During her five days of captivity, police say he sexually assaulted her and denied her food and water. When his “hands got tired from hitting her,” he would grab a screwdriver and bludgeon her with the handle, causing serious bodily injury.

On Dec. 29, Mills left the apartment to visit his father, giving her a chance to escape. Police say the woman picked up her clothes, ran outside, and turned to the first people she saw to ask for help.

In a news release, the Harris County Constable Precinct 4 said deputies arrested Mills the following day with a warrant. A bond of $50,000 was set for his release from the Harris County jail on a charge of aggravated kidnapping. Court records indicate Mills was released and placed under house arrest.

In the course of the investigation, more charges may be brought against Mills.