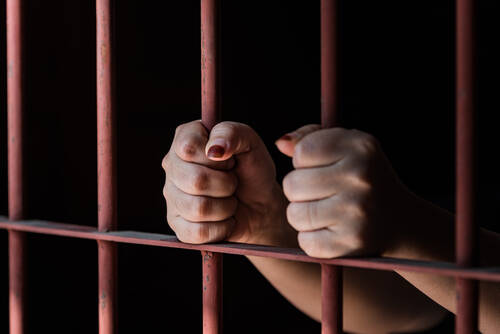 There are reports that a 41-year-old West Virginia woman is being held without bond for allegedly stabbing her boyfriend’s daughter on Thursday after an argument.

The Charleston Police Department discovered Abigail Marcinkowsky, 20, with several stab wounds about 8 p.m. at a residence in Kanawha County.

A criminal complaint obtained by KMOV accuses Abigail Wymer of stabbing Marcinkosky several times in the neck. In the aftermath of the accident, the young woman was pronounced dead at the scene.

According to the complaint, Wymer admitted stabbing Marcinkowsky to death while she was at the police station.

It has been reported that Wymer lived with Marcinkowsky’s father and his daughter while in a relationship with him.

A vigil was held and balloons were released in Marcinkosky’s honor after her death, WOWK reports. Her friends described her as joyful and upbeat.

According to reports, Wymer was charged with first-degree murder. Currently, she is being held without bond at South-Central Regional Jail. It wasn’t clear whether she had hired an attorney as of yet.