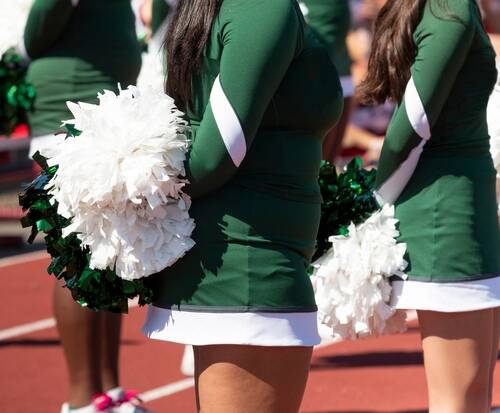 The Westchester County district attorney confirmed that a 15-year-old girl pleaded guilty on Tuesday to first-degree manslaughter in the April fatal stabbing of a student. The victim was on the honor roll, as well as a cheerleader for her school.

As a minor, the defendant was promised a sentence between three and nine years in state prison. She is scheduled to be sentenced on Jan. 24.

The stabbing occurred minutes after Green participated in a celebration for Mount Vernon’s state champion basketball team, CBS2 New York reported. Green was stabbed using a knife that the defendant had shown off on social media before.

The stab wounds were to Green’s back and side. In spite of an officer’s attempts to intervene in the attack, Green died on the way to the hospital.

According to prosecutors, the defendant also stabbed another teen during the incident, but those charges were dropped due to her age. The other teen was Green’s best friend, who was expected to recover from her injuries, according to News 12 The Bronx. Nicole Duncan, the friend’s mother, told the station she would never be the same after the incident.

The GoFundMe set up by Green’s family described her as a talented dancer who was “loved and admired by everyone in her community, school, and family.” Green had just celebrated her 16th birthday three weeks prior.