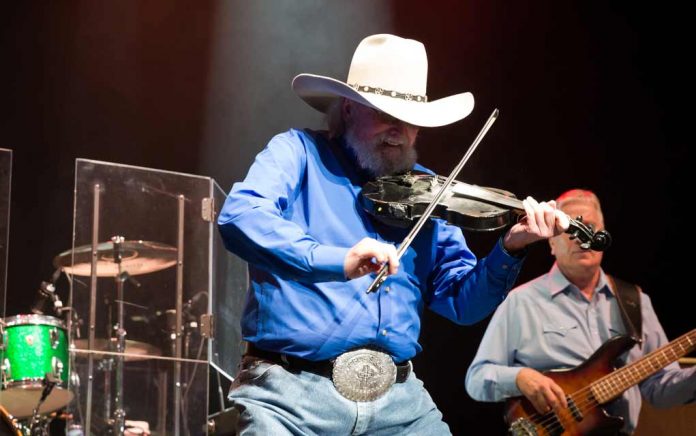 (ConservativeStar.com) – Celebrities, notable public figures, and even politicians often play a major role in our lives. While we might not know them personally, they become just as much a part of the fabric of our existence as an extended family member or colleague. Perhaps that’s why some of us feel their loss so acutely when they pass on.

While we may never be able to bring them back, we can work together to keep important public figures alive in our memories. Please join us in remembering these noteworthy individuals taken from us over the last year.

Whether you’ve lost a beloved public figure, or someone a little closer to home, the best way to honor their memory is by sharing their stories with others. Or, you can take up the torch and fight the good fight for their beliefs. We all have so much to learn from these people.