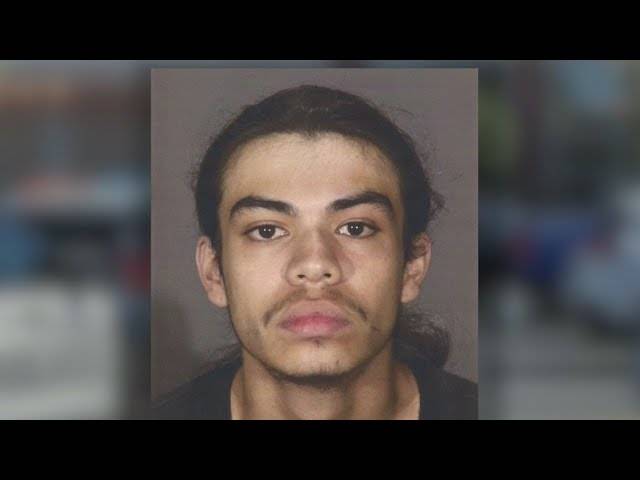 A third suspect has been arrested in connection with the fatal shooting of an off-duty Southern California police officer, authorities said Friday.

Two days after two men were arrested in connection to the shooting death of a police officer, police have made an additional arrest. Gerardo Magallanes, 18, was arrested Thursday for murder.

Police won’t say what role Gerardo Magallanes played in the killing, claiming that releasing more information could jeopardize their case.

Carlos Delcid, 20, is accused of killing Officer Gardiel Solorio, 26, during a robbery attempt. He could face life in prison without the possibility of parole.

A 17-year-old unnamed suspect was arrested and charged with a single count of murder. He denied the petition and is due back in court Sept. 14.

The shooter fired at Officer Solorio five times at close range, before fleeing the scene in a getaway car. The suspect shot and killed a rookie police officer in the parking lot of an LA Fitness gym in Downey on Monday.

Prosecutors decided Delcid’s crime warranted a special circumstances murder charge, and will seek life without parole for his actions.

For additional updates on this story, please consider the news outlets below to stay in the know.