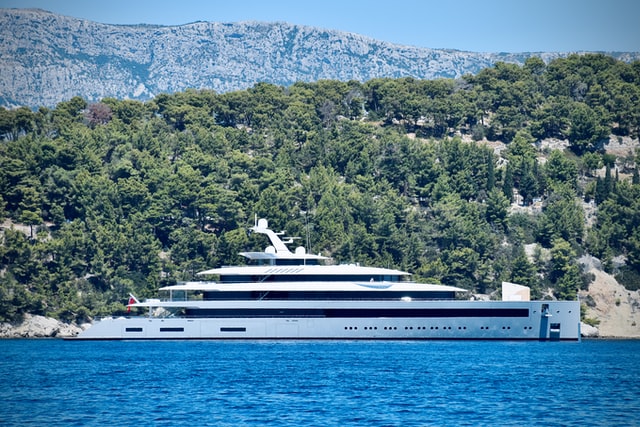 The U.S. government requested Fijian authorities to seize a $300 million yacht allegedly owned by a sanctioned Russian billionaire after finding the probable cause of sanctions violations. U.S. AG Merrick Garland said the ruling should clarify that there is no hiding place for individuals who violate U.S. laws.

Western nations have ramped up efforts to seize and freeze assets owned by Russian elites with ties to Russian President Vladimir Putin, including the Amadea yacht, which was taken by Fijian authorities last month.

The investigation reviewed major financial record leaks to identify Kerimov and his associates and connect the wire transfers to Putin’s inner circle.

IN APRIL, the E.U. added Kerimov’s son Said to its sanctions list, and days later, the U.K. followed suit. Kerimov’s assets include a $190 million estate in the French Riviera.

French authorities accused Kerimov of purchasing four villas through a frontman. Still, charges against Kerimov were later dropped, and the companies used to buy the villas paid out $12 million in back taxes and fines.