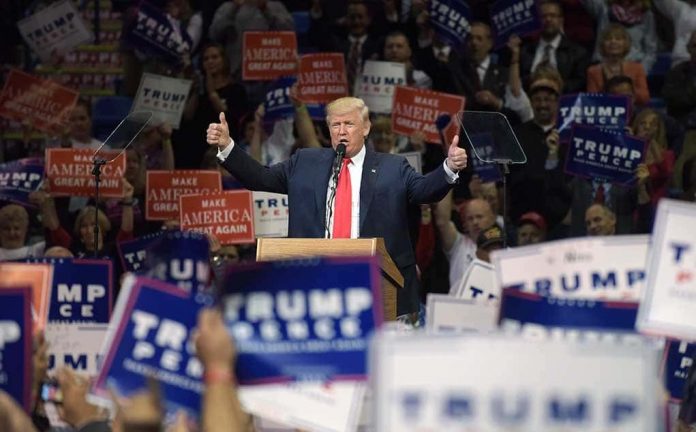 (ConservativeStar.com) – Congressional Republicans need to consider very carefully how far they want to distance themselves from former President Donald Trump and a large portion of the 74 million people who voted for him in 2020. According to a recent poll conducted by Suffolk University/USA Today, the ex-president supporters are very loyal to him, more so even than the party as a whole.

Exclusive: The Trump Party? He still holds the loyalty of GOP voters https://t.co/U7OvuY7L0H

The poll had some astonishing results, including:

President Trump is set to deliver the keynote speech at the Conservative Political Action Committee (CPAC) conference on Sunday, February 28. People are expecting that he’ll claim he still maintains the leadership of the Republican Party. Senior advisor Jason Miller echoed that and added that an attack on him is an attack on the grassroots of the party.