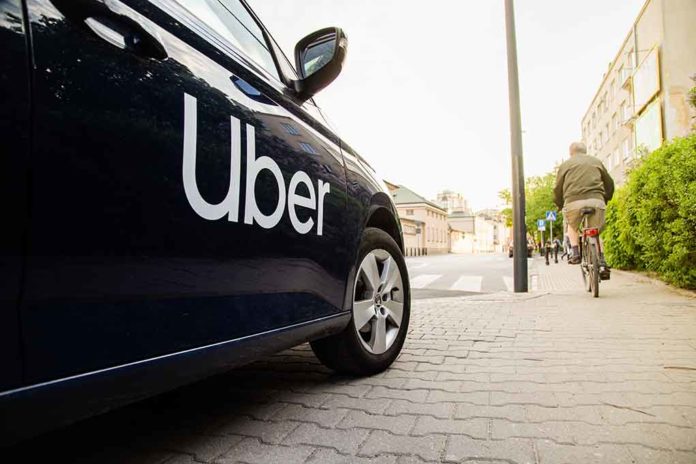 (ConservativeStar.com) – By and large, the relationship between grandparents and grandchildren is one built on love, and in many cases, the elder will go to great lengths to help out the younger. The criminal element of society knows this and often uses it to its advantage. In the case of an 82-year-old Hillsborough County, Florida woman, it cost her $700,000.

Police are investigating the theft of more than $700,000 from an 82-year-old Florida woman who apparently fell for a “grandparent scam." Scammers convinced the woman that her granddaughter was in legal trouble and told her to make bank withdrawals. https://t.co/dPm88uYM9e

Anna Nunn received a phone call from someone pretending to be her granddaughter claiming to be in jail after a traffic accident and needing money to post bail. To give added weight to the “grandparent scam,” the crook then handed off the phone to a man posing as her lawyer who confirmed the fictitious story.

Between April and August 2021, the scam artists played Nunn and convinced her to make a series of 13 withdrawals from different BB&T Bank locations. They instructed her to tell any curious employees at the branches it was for contractors fixing up her home who preferred to be paid in cash.

The alleged thieves would then send “couriers” using Uber vehicles to her home to retrieve the money. A spokeswoman for the ride-share company indicated that they are in touch with the sheriff’s office to help with information that may lead to identifying the people involved.

The Federal Communications Commission (FCC) has an informational page that can help people identify and guard against this kind of scam available here, as does the AARP here. If you believe you may have received one of these phone calls, you should immediately call your local law enforcement non-emergency number and ask how to file a report.