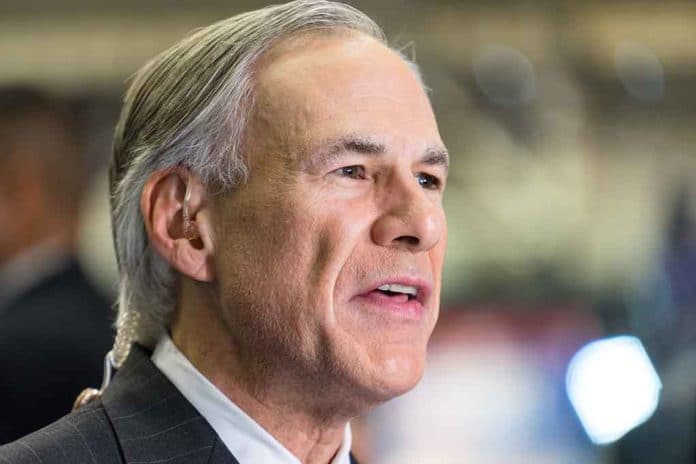 (ConservativeStar.com) – As the country has become more “woke,” it’s become trendy to try and legitimize things that are statistical deviations from the norm. A Gallup poll from 2017 that was based on respondents’ self-identification as lesbian, gay, bisexual, or transgender (LGBT) shows that only 4.5% of Americans fall within that category. To help protect children from becoming pawns in adult political maneuvering, Texas Governor Greg Abbott (R) ordered the state Department of Family and Protective Services, DFPS, to launch an investigation into “gender-transitioning procedures” as child abuse.

Abbott issued the directive, relying on an opinion by the state Attorney General (AG) Ken Paxton that was developed for state Representative Matt Krause (R) regarding gender reassignment surgeries and medications for children under the legal age, 18 years old.

The AG researched numerous laws and medical studies to reach his conclusions, including a report from the Centers for Medicare and Medicaid Services which found too few facts “to determine whether gender reassignment surgery improves health outcomes…”

Paxton also referenced a report from the Society for Evidence Based [sic] Gender Medicine (SEGM) which asserts that “childhood-onset gender dysphoria has been shown to have a high rate of natural resolution, with 61-98% of children re-identifying” with their birth sex. The Liberals have, of course, lost their collective minds over this order and if history has shown us one thing, it’s that a litany of court challenges are about to be filed.