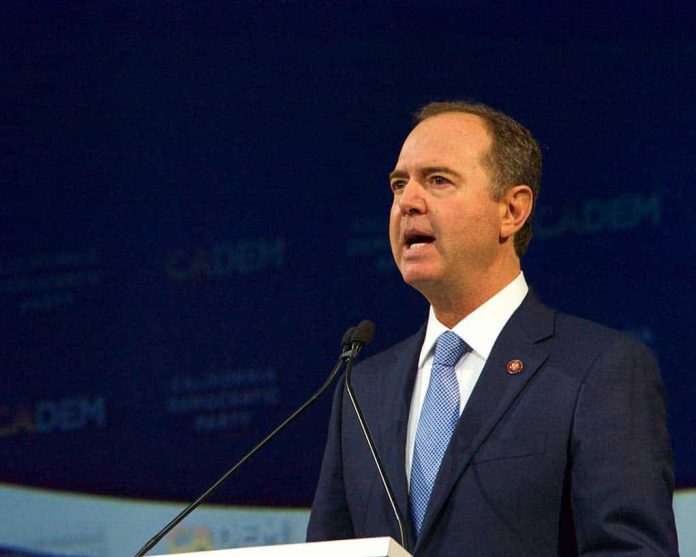 (ConservativeStar.com) – President Joe Biden set a deadline of August 31 for the removal of allied military forces from Afghanistan. Yet, there’s still chaos surrounding the evacuation of civilians trying to escape now that the Taliban is back in control. While the hope is that all who want to leave the country will be able to, even Democrat leaders such as Adam Schiff aren’t optimistic.

On Monday, August 23, House Intelligence Committee Chair Adam Schiff (D-CA) spoke to the press, saying, “it’s hard for me to imagine that [the evacuations] can be accomplished between now and the end of the month.”

“Given the number of Americans who still need to be evacuated, the number of SIVs, the number of others who are members of the Afghan press, civil society leaders women leaders. It's hard for me to imagine all of that can be accomplished between now and the end of the month,”

Schiff also expressed his concern about the airport in Kabul. He said he’s worried about how it would “make a very attractive target for ISIS.”

The Intelligence Committee chair also gave some insight into the nature of the information the administration had to work with while making decisions for the region. Schiff said the intelligence community was “increasingly pessimistic” about the Afghan government’s ability to govern itself prior to the withdrawal. The Biden admin reportedly had warnings that the Taliban was poised to take over the country.

On August 20, President Biden promised Americans, “[W]e will get you home.” That assurance included the possibility of keeping American forces in the country beyond the August 31 deadline. The Taliban warned the US not to miss the withdrawal date, reiterating that there would “be consequences.”

In an interview with Sky News, Dr. Suhail Shaheen, a spokesperson for the terrorists, said if the United States wanted an extension, “the answer is no.” Time will tell if Biden will honor the deadline or push past it to save the lives of more Americans and vulnerable Afghan civilians.