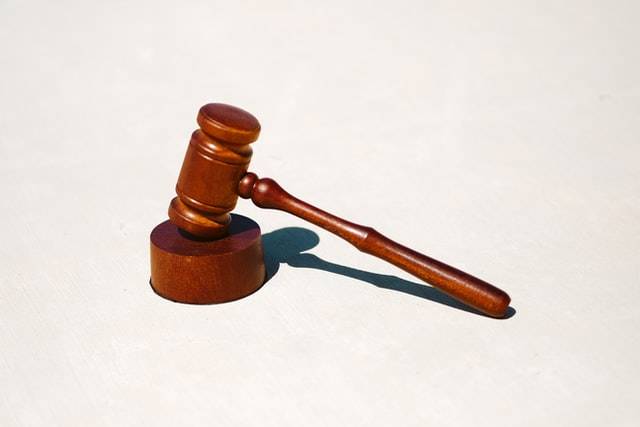 When she took the witness stand again on Monday, Amber Heard stated that her ex-husband’s Yorkshire Terrier named Boo had defecated in their bed. After being accused of committing the action herself, she denied taking part in such hostile behavior.

Heard left their dogs on the bed while she packed for Coachella, and Depp allegedly found human fecal matter on his side of the bed.

Heard told the court that Depp was “obsessed with dog poop” and that she refused to name him as her alleged attacker after police were called to the couple’s Los Angeles apartment in May 2016.

The following day, Depp texted Heard to say he was getting a divorce because she had turned into a “spoiled brat.” She replied that they had not discussed divorce the night before.

Heard said the dog had control issues, which is why it had an accident on the covers. Heard discussed the incident with Depp on the phone and said he had had a DNA analysis done to confirm.

Depp said that Heard tried to blame the dogs for Heard’s excretion, but the dogs are teacup Yorkies, weighing about 4 pounds each. He didn’t believe that the fecal matter left behind in the bedroom would match that left by such a small creature.

Check out the latest updates on this court case at the following news outlets: