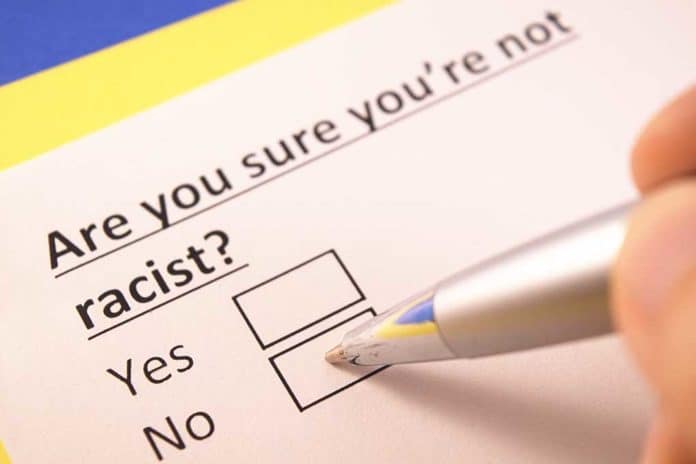 (ConservativeStar.com) – A leading woke “anti-racist” has accidentally blown a huge hole in his own argument. After he realized his mistake, he scrambled to hide it.

Last week, author and activist Ibram X Kendi thought he’d found the perfect excuse to indulge in his favorite hobby – screeching about white privilege. Kendi decided to boost the findings of a study into misleading college applications, which found that 34% of white college applicants falsely claimed to be members of an ethnic minority. It also found that 81% of those who lied about their race succeeded in winning a spot at the school of their choice. In an outraged tweet, Kendi framed this as white people being dishonest at the expense of minority students. Unfortunately for him, he didn’t bother to think through the implications first.

If white students can improve their chances of getting into college by claiming they’re not white, who’s really being discriminated against here? That would mean college applicants see white skin as a disadvantage, and the application results indicate they’re right. What Kendi has just done is tell the world the “white privilege” he’s spent his life ranting about doesn’t actually exist — at least for getting into college. He seemed to prove that being white won’t help people get ahead, it will hold them back – and even college kids know it.