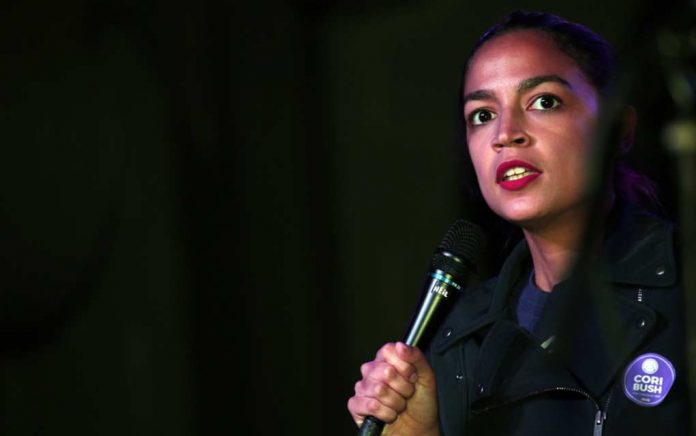 (ConservativeStar.com) – It was a heavyweight battle made for TV between the more experienced fighter and the up-and-comer. On the line, the Kennedy nostalgia and a US Senate seat. On Tuesday, September 1, Massachusetts Democratic primary voters decided if they liked what they had, or was it time for an old name with a new face?

It was an odd combination. Markey represents old-school politics. The senator will be 80-years-old at the end of the 6-year term. For AOC, it was more about reliability in this case. She knows Markey supports the Green New Deal, and if Democrats keep the House and pick up the Senate and White House, she has an ally she can count on. Kennedy was a gamble.

On the other hand, Pelosi was ready to cede power to the younger generation coming up. The heir to the Kennedy dynasty in Massachusetts is only 39-years-old. Markey has never lost an election in his nearly 50 years of elected politics. It appears he has another notch on his belt.