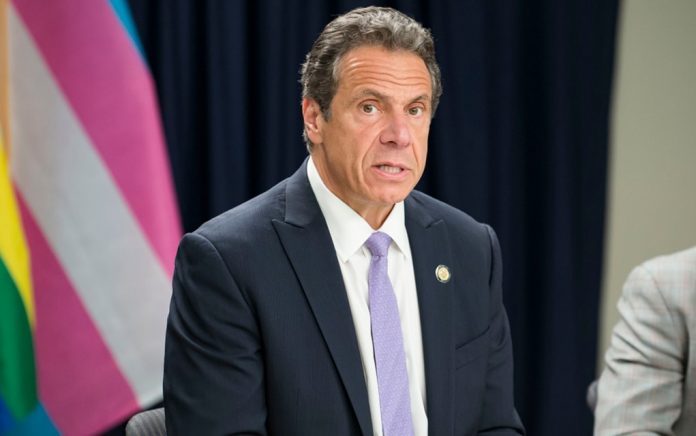 (ConservativeStar.com) – For much of the 20th century, Americans believed they could be wealthy and looked up to those who reached millionaire status. It’s one of the factors that drove President Donald Trump’s success in the 2016 election. A successful businessman and billionaire, with a Conservative mindset, influenced millions of people to vote for him. Unfortunately, it appears Democrats have started running the rich away.

Over half of the world’s wealthy people reside in the United States. From mid-2018 to mid-2019, the country created over a million new millionaires. Last week, Gov. Andrew Cuomo (D-NY) begged the wealthy to come back to New York. He even said, “We’ll go to dinner! I’ll buy you a drink! Come over, I’ll cook!”

Here’s the real problem: the government doesn’t make money. They take money in the form of taxes. If there are no taxes, then those who live in Liberal cities have to find a way to pay for the services they’re accustomed to receiving. That only comes in the form of higher taxes — taxes the wealthy won’t pay since they aren’t there.

America needs to create conditions that empower more prosperity and wealthy people and work to retain them in their communities.

The demonization of the wealthy is over. Now, they’re just leaving once-great cities quietly.