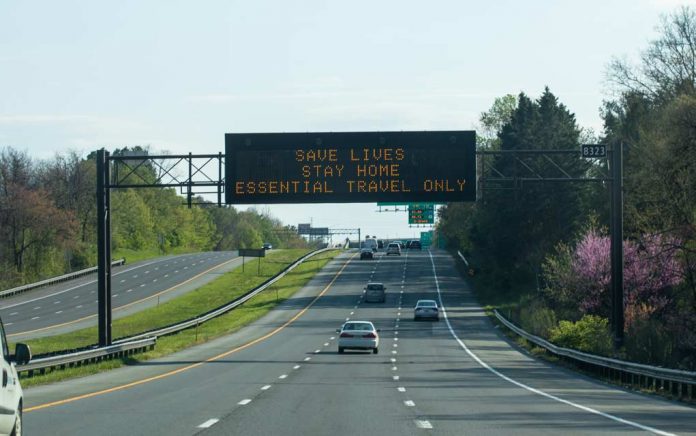 (ConservativeStar.com) – There’s an old adage that says, “do as I say not as I do,” and it seems like that should be the motto of the Democratic Party today. This time, a blue mayor from a red state took the hypocrisy dial and cranked it up to about 10,000.

Mayor Steve Adler (D) apparently took public health officials’ warnings of the impending COVID-19 spike in early November 2020 as orders to get out of Dodge (or Austin). He decided to board a private jet with people who did not live in his immediate household the day after hosting a wedding for his daughter at a “boutique hotel” in the city.

The airplane headed south to Cabo San Lucas, Mexico where the mayor spent a week on a luxury vacation in the resort town. As any good civic leader should, he posted a Facebook video saying, “we need to stay home if you can. This is not the time to relax.”

Here’s where he got himself into trouble though. What he ironically failed to disclose to his constituents is the video was made while he was relaxing south of the border.

After returning home and the story broke, the mayor did an interview on a local radio station and made his best attempt to evade any and all culpability. However, he must’ve forgotten to put his tap shoes on:

On November 18, 2020, photographs hit the news showing California Governor Gavin Newsom (D) dining with a group of medical lobbyists at the three Michelin star restaurant French Laundry without anybody wearing masks. He was followed the next night by San Francisco Mayor London Breed (D) at the restaurant in which Harmeet Dhillon — a California Republican Party official — said the per-person tab “was more than the monthly unemployment check.”

In late August 2020, Speaker of the House Nancy Pelosi (D-CA) was seen without a mask getting pampered in a Bay Area salon. This is not exclusive to the West Coast. Philadelphia Mayor James Kenny decided his draconian orders laid upon his citizens were too much for him and went to a restaurant in Maryland. He tried to defend this as acceptable because the town where he ate his dinner hadn’t recorded that many COVID-19 cases.

This is just a very few of the examples of Liberal officials not following their own guidelines. Had this been President Donald Trump or Supreme Court Justice Brett Kavanaugh, the same people may very well have been screeching for their impeachments.