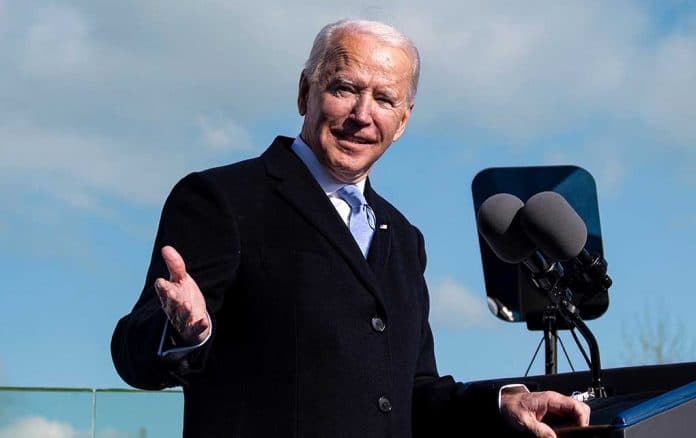 (ConservativeStar.com) – According to the US Immigration and Customs Enforcement (ICE) website, the Office of the Principal Legal Advisor (OPLA) is the “exclusive representative of DHS (Department of Homeland Security) in immigration removal proceedings… litigating all [of them].” President Joe Biden has just appointed attorney Kerry E. Doyle to lead it. That move is raising some eyebrows among people who would prefer the government enforce its immigration laws.

Unless Kerry Doyle has seriously changed her spots, we know where Biden's hiding illegals – in sanctuary cities across the country.

Doyle is already known to immigration watchdog groups and others in the field, and she has very strong opinions on the matter. The odd part is, she appears to be decidedly — perhaps virulently — anti-ICE, even working to help establish so-called sanctuary cities. The nominee proudly displays the work she’s done against the immigration laws of this country on her LinkedIn page.

John Feere of the Center for Immigration Studies (CIS), wrote about Doyle’s testimony before the committee of the Massachusetts legislature on a proposed sanctuary bill in January 2020. He quoted her as saying, “ICE is an agency that is currently out of control… and I would urge a yes vote….” She’s also a proponent of laws that prohibit law enforcement agencies from working with immigration authorities in identifying and holding illegal immigrants they may have in custody.

Is Kerry Doyle really the right person for this job? Biden seems to think so.