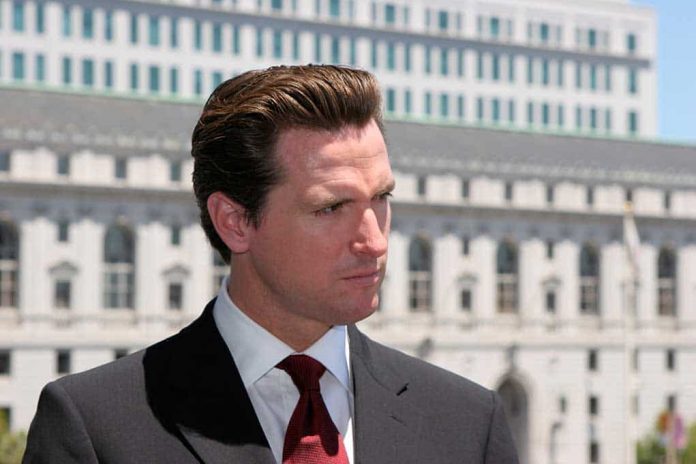 (ConservativeStar.com) – There’s an old adage that says “birds of a feather flock together” and that’s especially true when it comes to politics in America. Nowhere is that more prominent than with President Joe Biden and California’s Democratic Governor Gavin Newsom.

The White House recently announced the president’s support of the governor, even as a growing effort to have him recalled moves forward.

In addition to sharing a commitment to a range of issues with @GavinNewsom from addressing the climate crisis to getting the pandemic under control, @POTUS clearly opposes any effort to recall @GavinNewsom

As the COVID-19 pandemic has dragged on, the state’s voters have changed their opinion about how the governor’s leading their state according to the numbers in a poll conducted by the Berkeley Institute of Governmental Studies. In September 2020, 64% of the respondents expressed some level of approval but by late January 2021, that had plummeted to 46%.

Some of the reasons for this drop were attributed to his haphazard handling of the health crisis including his flip-flopping on his stay-at-home orders, his handling of vaccine distribution, and errors that contributed to an estimated $10 billion in unemployment fraud. Some people have also expressed anger when he flouted the rules he imposed on others as he went to a fundraising dinner where face coverings were nowhere to be seen.

Despite all this, Biden has decided to stand by Newsom. Figures.