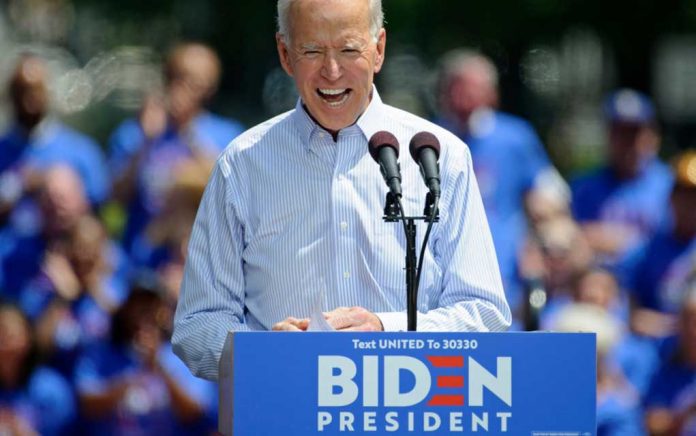 (ConservativeStar.com) – It’s no secret the Democratic Party counts on the Hispanic vote during the elections, especially in Florida. In 2016, they made up 18% of the registered voters in the state and 62% of them cast their ballots for Hillary Clinton. Presumptive Democratic nominee Joe Biden’s campaign, however, is in hot water with Latinos.

According to an explosive report by the Miami Herald, more than 90 field organizers signed a 7-page letter to the Florida Democratic Party accusing the Biden Campaign of “suppressing the Hispanic vote.”

Over 90 field organizers for the @FlaDems signed a scathing letter saying the @JoeBiden campaign is suppressing the Hispanic vote and toxic. This is what we’ve come to expect of @JoeBiden and @theDemocrats. https://t.co/BnKqKNg0c1

The field organizers claim there’s a “toxic” work environment destroying the morale of those who are giving their time to the Democratic Party. Also, there are allegations the campaign relocated trained staff members without explaining why, left volunteers in limbo, and mistreated organizers.

President Trump’s support among Latinos is already a problem for the Democratic Party. In a battleground state like Florida, alienating Hispanic voters could spell defeat for Biden.