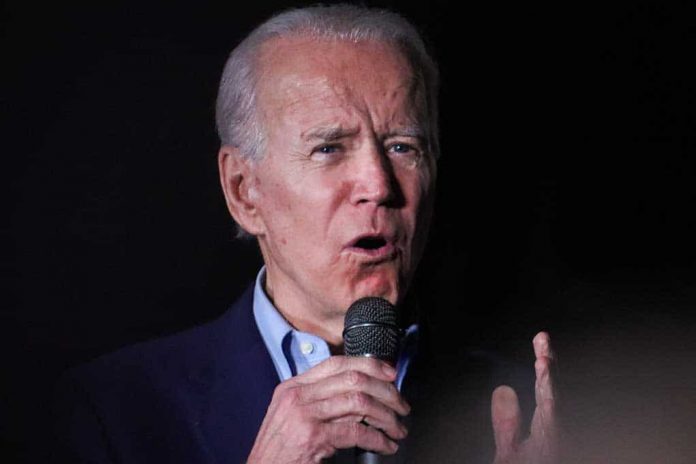 (ConservativeStar.com) – The audacity of the Democrats comes as no surprise to those who watch their antics with an open mind. So, of course, President Joe Biden is attempting to purge the government of all things related to former President Donald Trump. This time an average citizen is challenging the case.

The position, which Biden has undone with the stroke of a pen, is a presidential appointment with a fixed expiration date subject to confirmation by the United States Senate. One of the first things the new appointee, Peter Ohr, did was withdraw his office’s support of a complaint against a local union for the intimidation of Brown, who had previously won a grievance against them.

Brown’s appeal says any decisions should be declared null and void. This idea is not without precedent. In 2014, the Supreme Court ruled that former President Barack Obama had illegally made three appointments to this same board and vacated more than 1,000 decisions.