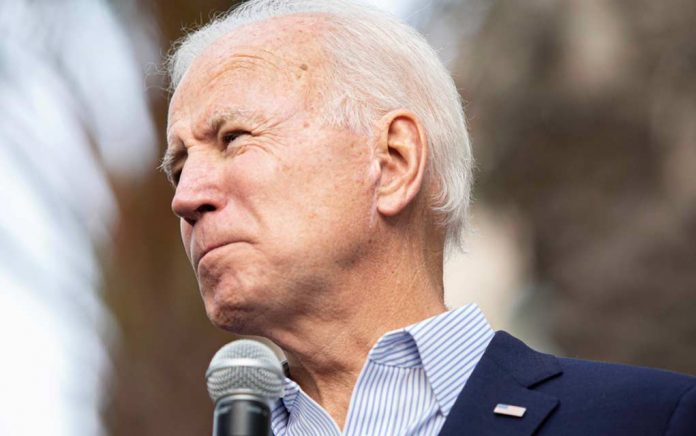 (ConservativeStar.com) – On December 3, the self-professed human “gaffe machine,” Joe Biden, stayed true to the nickname during a virtual town hall event with the Amalgamated Transit Union (ATU). The former vice president seemed to have some trouble recalling a few details related to his role.

Biden was delivering his typical spiel that generally revolves around the idea “Trump bad-me good,” when he apparently got tongue-tied. When comparing the economic devastation the coronavirus pandemic has wrought to what he faced in 2008, it seemed to slip his mind that it’s called “The Great Recession.”

The Democratic nominee also misremembered the size of the financial package he handled by a factor of 10 when he claimed it was $80 billion rather than the actual number of $800 billion. If these were outliers in his public speaking career, then it would be one thing. But, they’ve dogged him since he took office in 1972. Can the country afford to have a man so prone to misspeaking as president of the United States and dealing with other world leaders on a daily basis?