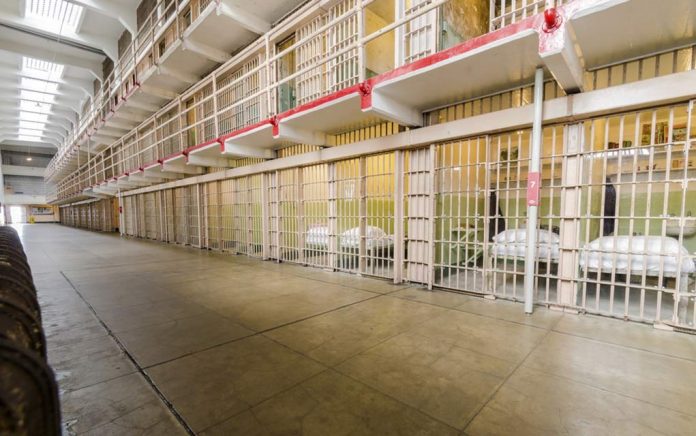 (ConservativeStar.com) – On October 14, the New York Post published emails allegedly belonging to Hunter Biden. That bombshell eventually led to one of his former business associates opening up about what he knows. And now his family is alleging that may have put him in danger.

Bevan Cooney stirred up a hornet’s nest around Joe and Hunter Biden, Ukraine, and the Burisma energy company. He gave access to over 26,000 emails — both personal and professional from his Gmail account — to two reporters.

Cooney was nearing the end of his prison sentence on unrelated fraud charges when he was removed from his minimum-security prison. According to one source, was put into solitary confinement at a “more dangerous facility.”

His emails aren’t the same ones the New York Post revealed. Those were turned over by Rudy Guliani and printed off of a hard drive allegedly belonging to Hunter. These emails came from direct access to Cooney’s account, making them more credible.

Considering the politically-charged atmosphere and the proximity to the Democratic Party nominee for president, the move is being deemed “protective custody.” But it certainly leaves one wondering if that’s all there is to it.