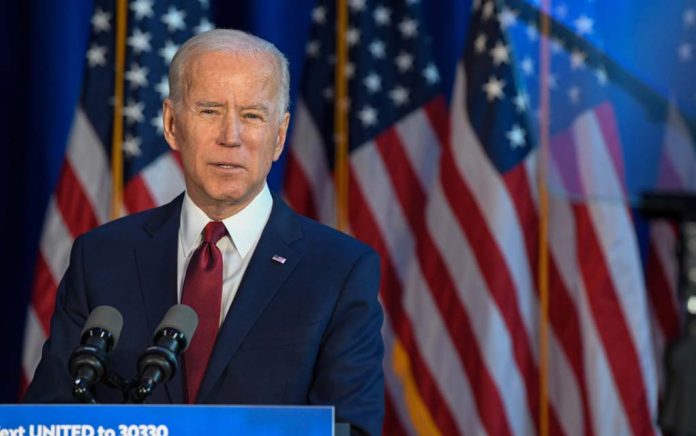 (ConservativeStar.com) – The Democratic ticket of Joe Biden and Kamala Harris has a whole slew of plans for America if they win the upcoming election. They’re staying mum on most of it, but with Liberals whispering in their ears, it will likely be painful for most of its citizens given what COVID-19 has done to the economy.

1.Joe Biden is now openly lying about his fracking position, he will not release a list of possible Supreme Court nominees, he will not say if he’ll pack the SCOTUS, he has no serious plan for dealing with the coronavirus& he lies about plans to massively raise middle class taxes

They’ve both said they intend to raise income taxes, but they say the latter will only happen to those making more than $400,000 per year. Part of that is to repeal President Donald Trump’s Tax Cuts and Jobs Act as they both said will happen “on day one.”

However, looking at them as a package, one fact-checker rated the idea of no increase to the middle-class as “mostly make-believe.” Since some of the far-Left plans like the Green New Deal and Medicare-for-All could cost over $10 trillion per year (the entire Federal budget for the fiscal year 2020 is just under $4.8 trillion), it doesn’t take an economist to know that just about everybody will be paying more to the government.