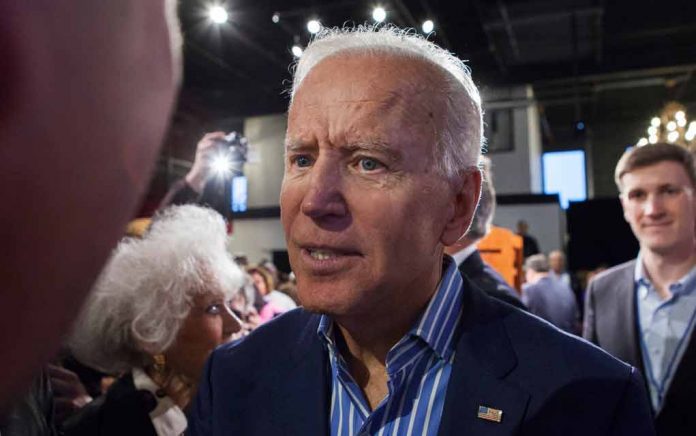 (ConservativeStar.com) – As of Saturday, November 7, 2020, even though several media outlets have projected Joe Biden as the winner, it is still unclear who will be the next President of the United States and which party will have control of the Senate — though early indications are that the Republicans should maintain a slim majority. The Democrats already have seen their majority in the House shrink with an extremely small possibility of losing it altogether and if the Senate maintains its edge, it is possible that the push into Socialism/Communism under a possible Joe Biden presidency will be stymied.

With people in Congress like Representative Alexandria Ocasio-Cortez (D-NY) — a.k.a. AOC — and Senator Bernie Sanders (I-VT) leading the way, they have proposed some far-Left ideas. These include:

The Senate, under Republican majority leadership, will serve as a blockade to these ideas that could easily bankrupt the country.

The Left-leaning website Vox ran an article in 2018 that totaled up the cost the country would have incurred under Bernie Sanders’ platform plans, which was before AOC came up with the Green New Deal. The numbers they came up with from centrist and liberal sources indicate that over a decade, the cost would be $42.5 trillion on top of a $12.4 trillion baseline deficit.

As for AOC’s plan, with the intent to reach net-zero greenhouse emissions, could add another $93 trillion based on data from a conservative think tank, while a more liberal-leaning Institute claimed that it would “only” be $10 trillion.

In the end, it may come down to a Republican-controlled Senate being the only shield that the country has to hold back the onslaught of legislation that promises to push the country far to the Left. Without them, Conservative voices and values would become nothing more than minor annoyances to the Liberal party.