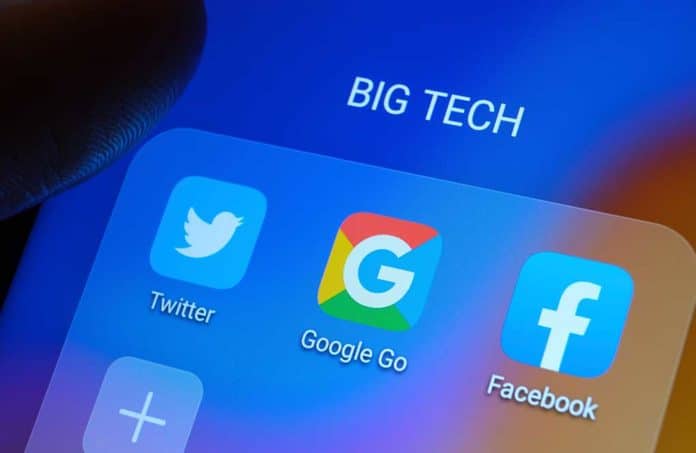 (ConservativeStar.com) – Big Tech companies showed the world they’re inconsistent with whom they choose to censor and what content to target over the course of the last few years. Since Russian President Vladimir Putin started his invasion of Ukraine, social media platforms have seen wildly inaccurate information go viral from both sides of the conflict and their efforts to cut down on it have been spotty, at best.

The fog of war creates the perfect conditions for mis- and disinformation to grow and spread. Russian propaganda has been an especially large problem for fact checkers.

Here's how you can sort fact from fiction on #Ukraine: https://t.co/85eBIjBhHF #factcheck pic.twitter.com/Q1dWTxEbXJ

With feelings running hot and the natural human desire to express support for a cause, even people who should know better, like Representative Adam Kinzinger (R-IL) and former Swedish Prime Minister Carl Bildt contributed to the misinformation trend. Both shared a photo that showed two small children watching as Ukrainian soldiers drove by in armored vehicles. The problem is the photo is from 2016.

At the behest of the European Union (EU), companies like Google and Meta (Facebook’s parent company) have blocked Russian outlets throughout their territory, but admit they’re trying to play a balancing act that won’t bring an angry backlash from the Kremlin.

The United States government has made no such requests and a March 1 article on the ABC News website stated “Russian-state media accounts are still active on Facebook.” They also noted Twitter’s US operations have taken to adding labels to posts that share that content.