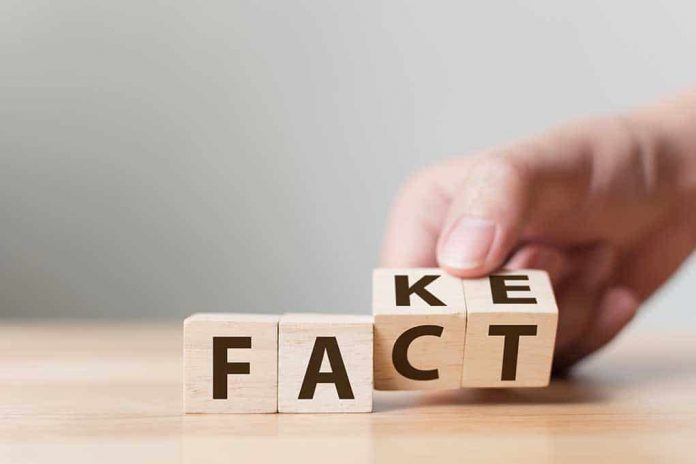 (ConservativeStar.com) – Former President Donald Trump and Bill Barr, who was attorney general (AG) in his administration, are having a public war of words. The controversy surrounds possible voter fraud in Pennsylvania in 2020 and the way the ex-AG handled the matter. Trump alleges Barr failed in his duty to ensure the election was above board and that he ordered a subordinate not to act on any information but to pass it off to his counterpart in the state.

William M. McSwain, the former US Attorney for the Eastern District of PA (and a probable candidate for state governorship in 2022) was the man at the pointy end of the stick during this time period. In a letter that he wrote to President Trump, which was made public on July 12, McSwain said the former AG ordered him to send “any serious allegations to the State Attorney General [Josh Shapiro] for investigation… who had already declared that you could not win.”

President Trump releases letter showing how Bill Barr pressured the US Attorney in PA NOT to investigate Voter Fraud, and instead hand it over to the DEMOCRAT anti-Trump Attorney General Josh Shaprio https://t.co/pIVUBg1Oyd pic.twitter.com/Akkgs6KXIX

Barr has flat out denied this, telling POLITICO, “I never told him not to investigate anything” and claimed to have spoken to McSwain after learning about his letter. He claimed his former subordinate told him “he didn’t want to say anything that would advance the president’s stolen election narrative, but [was trying] to thread the needle saying some things that were literally, technically accurate.” McSwain took to Twitter and doubled down saying that what he wrote is “100% true.”

(1 of 2) Everything in my 6/9/21 letter to President Trump is 100% true. I have a lifetime reputation for honesty that is beyond reproach. If Bill Barr wants to run to WaPo to complain about me telling the truth, that’s OK – it doesn’t bother me.

In a court of law, what the former AG offered as evidence would be called hearsay, while President Trump offers a written letter and the author’s subsequent validation of it. In that setting, a judge would likely rule in favor of the president. The fight is playing out in the court of public opinion though and the liberal media will try to sway the verdict towards Barr, if for no other reason than their obsession with painting the ex-president as evil incarnate.