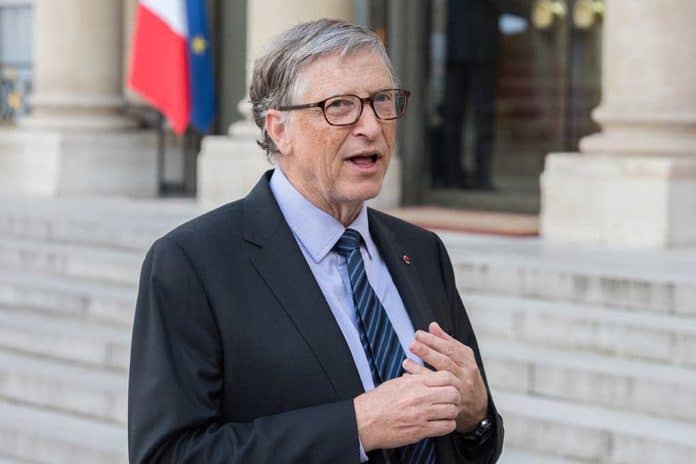 (ConservativeStar.com) – Microsoft founder Bill Gates has spent the last few years throwing money at a wide range of causes. He’s spent millions trying to help the Third World and fight infectious diseases. Now it turns out he’s spent quite a lot on buying the media, too.

[Thread] My new @MintPressNews investigation reveals the depth to which Bill Gates is funding our media. The Gates Foundation has spent at least $319 million sponsoring press around the world, including NPR, NBC, CNN, The Guardian, the FT, the BBC, PBS…https://t.co/ocCCp5B8Rh

A new analysis of grants by the Bill and Melinda Gates Foundation has revealed hundreds of donations to media organizations globally. Some of them are small grants to local radio stations, but others run into millions of dollars – and total spending on media and related charities is close to $320 million.

Gates has given money to many leading US media organizations, with the biggest payouts going to NPR and Pacific Northwest-based Cascade Public Media. CNN, NBC and PBS have also benefited, along with stations like Puget Sound Public Radio

A lot of money has also gone overseas. In the UK, Gates has funded outlets on both sides of the political spectrum, including the Liberal BBC and Guardian and the conservative Daily Telegraph. He’s given grants to TV channels, radio stations, newspapers and magazines in China, South Africa, Nigeria, Germany and France.

Most of the donations were tied to reporting on causes Gates supports, while millions more went toward training journalists and financing media campaigns. If you have enough money, you can pull a lot of strings – and Bill Gates has been weaving his media web for years.