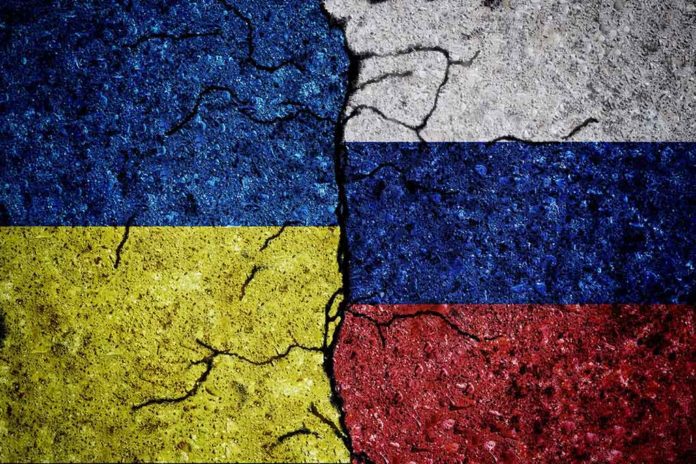 (ConservativeStar.com) – The countries of Ukraine and Georgia were once under Moscow’s thumb when they were part of the Union of Soviet Socialist Republic (USSR or the Soviet Union) until it collapsed in 1991. At times, it seems Russian President Vladimir Putin wants to bring them back to the fold. Secretary of State Antony Blinken put it quite bluntly while speaking to reporters in Geneva on January 20, saying the intentions of the communist country are a direct challenge to the sovereign nation’s right to exist.

It’s reported that Russia has amassed approximately 100,000 soldiers near its border with Ukraine and that Putin has every intention of launching a military strike in the near future. The former KGB agent turned politician claims he’s reacting to overtures from the North Atlantic Treaty Organization (NATO) asking the former Soviet-dependent state to join the organization. That, he says, would create a serious threat to his country’s security.

This comes a day after President Joe Biden did what so many see as a particularly bad idea for the self-proclaimed “gaffe machine” and addressed the topic while speaking to the press. While saying that a full invasion would be “a disaster for Russia,” he indicated that a “minor incursion” would bring a much lesser response from the United States and their allies in the region.

He reminded the world that there are no small nations that war brings “no minor casualties” or lessened grief to the family of those who might die.

This was the year that Moscow unleashed its military in an attack that saw it conquer an area around the Black Sea when it annexed Crimea. They also backed separatist forces within Ukraine that captured the industrial regions in Donetsk and Luhansk, border regions between the two countries.

A prime example of innocent deaths and destruction — sometimes called “collateral damage” — reared its ugly head on July 17 of that year adding to President Zelensky’s point about the human factor. Malaysia Air flight 17 (MH17) was flying from Amsterdam, the Netherlands to Kuala Lumpur, Malaysia when a surface-to-air missile exploded roughly 3 feet in front of it, sending it to the ground and killing all 298 people on board. It was later determined that the fatal shot was fired by a group of separatists using a Russian-made missile system.

This all opens the question of what happens if and when Russia makes a move into Ukraine.

Some American pundits are already expressing concerns, saying his comments weren’t just another misstep by President Biden, but are actually another indication of just how weak a president he is.