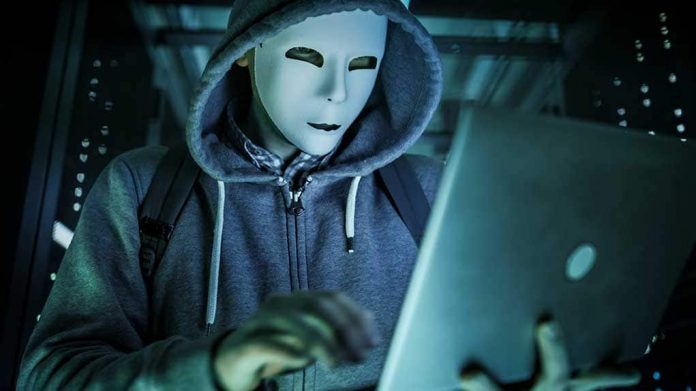 Following last Friday’s murder of Conservative Party lawmaker Sir David Amess MP by an Islamic extremist, Patel told journalists that the government wants to make it harder for extremists to threaten and abuse people online. When asked if she would consider removing online anonymity, the home secretary said she wants to “look at everything.”

Patel later said there needs to be a “balanced” and “proportionate” approach to anonymity, pointing out that whistleblowers and anti-communist activists need to be able to speak anonymously. However, she says she’s determined to stop concealed threats and abuse.

In another attack on tech companies, Patel warned she’s prepared to impose massive penalties on platforms that allow pedophiles or terrorists to use end-to-end encryption to hide from law enforcement. A new bill being introduced by the government will allow the UK to fine companies up to 10% of their turnover if they breach child protection or counter-terrorism laws.

This begs the question — if efforts succeed in the United Kingdom, will America follow suit? And would the British government begin a massive surveillance program that violates the rights of its citizens?