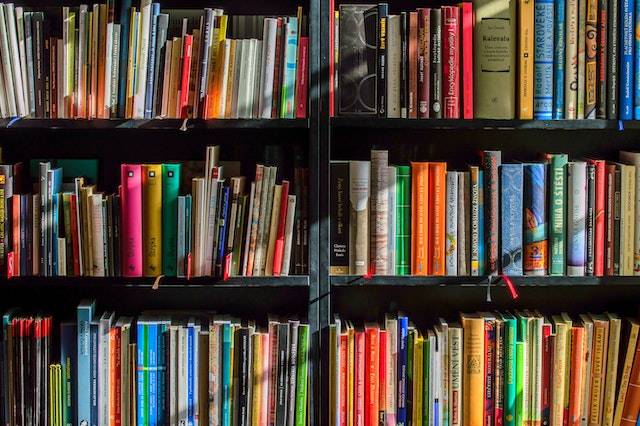 A transgender California high school teacher named Flint shared their queer-centric library on TikTok. However, the instructor is now being slammed by parents over the sexually explicit content in many of the books.

Parents were horrified at the thought of these books being provided for them in the classroom while they were away at school. One parent made a statement that the books were pornographic in nature, and that pornpgraphic material shouldn’t be shared- especially by teachers- in an educational environment.

The district said they are looking into the books in Flint’s classroom and investigating their ‘appropriateness’ and are restricting the books until the review is complete. The district officials claimed that they did not endorse the personal statements of any individuals speaking in their capacity as private citizens.

The teacher also faced backlash in September when a national far-right publication dropped an article “exposing” queer books in their classroom library. They shared screenshots of messages from people who found their email and sent pointed messages.

As a trans teacher with a pretty public platform, Flint has experienced waves of criticism. They have stated they ‘believe very much in what they are doing’.

The results of the district’s review have yet to be determined. In the meantime, these findings have caused upheaval in online forums as family members of students seek some sort of reform.