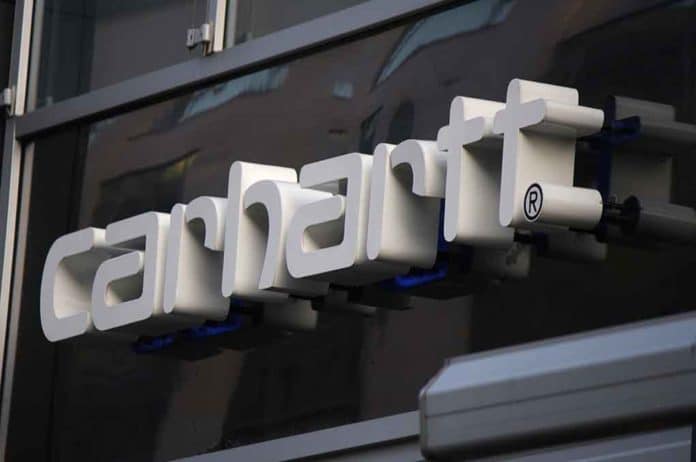 (ConservativeStar.com) – The Supreme Court of the United States (SCOTUS) blocked President Joe Biden’s vaccine mandate for companies that have 100 or more employees. While the decision said the Occupational Safety and Health Administration (OSHA) lacked the authority to enforce such an order, some companies like Carhartt — manufacturer of work and outdoor clothing — have elected to interpret that as not applying to individual businesses. They are keeping their own vaccination rules in place, causing a bit of controversy.

A poll conducted by Morning Consult from January 13-14 found a deep ideological rift with 82% of the Democrats favoring employer mandates but only 33% of Republicans agreeing. One might ask, why is that relevant here? Well, Conservative voices have cried foul against Carhartt and are calling for a boycott of its merchandise. Some are pointing to what they see as a major flaw in the company’s decision.

Molly McCann, a conservative lawyer who once represented General Michael Flynn, took to Twitter and called the decision “pretty rich” considering the group of people who buy Carhartt’s gear tend to be very patriotic and protective of their rights. She also called for a boycott of the company.

Well @Carhartt has labelled the unvaccinated dangerous and implemented a vaccine mandate. Pretty rich from a company sustained by the ranchers, farmers, laborers, etc. who make this country great and celebrate her values of freedom and liberty.

Boycott Carhartt until they break.

Is Carhartt on the right track, or will this turnaround and bite them in the … seat of their work pants?