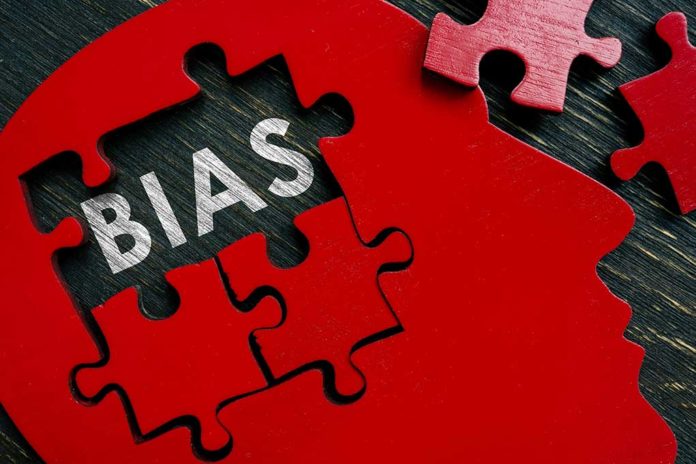 (ConservativeStar.com) – Although they loudly protest against the idea, it becomes harder almost every day to believe the mainstream and social media outlets when they claim they’re not biased against conservative voices. The longtime host of ABC News’ “Nightline” and Broadcasting Hall of Fame inductee Ted Koppel has added his voice to the critics, slamming news channels for their obvious partiality, especially as it applies to former President Donald Trump.

On Friday, January 14, Koppel appeared on NewsNation’s “Dan Abrams Live.” During the conversation, the host asked about comments he made years before about media bias and wanted to know if he felt the same way.

Abrams was referring to 2019 comments the veteran journalist made to author Marvin Kalb about former President Donald Trump being correct when he said the “liberal media” was “out to get him.” Koppel explained that many of the people who call themselves journalists made comments about the president that people who are supposed to objectively report the news would not say. He went on to say he was “terribly concerned” about the left-wing bias in the media.

Koppel told Abrams that he doesn’t like to see “opinion being expressed on the front page” of newspapers like the New York Times and the Washington Post. He explained that he believes these papers are losing the “wall between opinion and news coverage.”

What do you think about what Koppel said? Do you believe the media is biased?