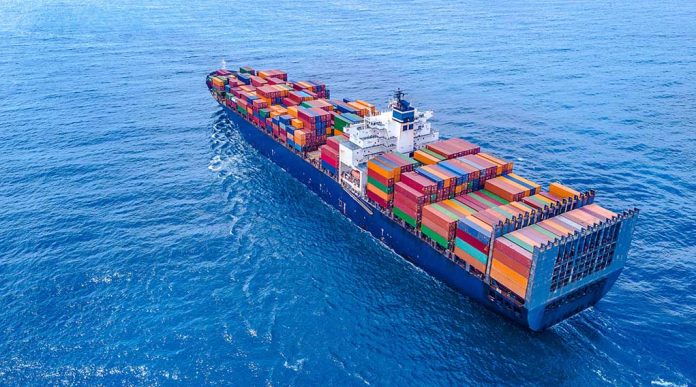 (ConservativeStar.com) – Western governments are finally waking up to the fact that China is dangerous. For years, the communist dictatorship has been seen as a potential market, an investment partner or just a source of cheap consumer goods.

Now, at last, leaders are seeing China for what it is – an expansionist, authoritarian power that’s determined to grab control of global trade. The US is already worried about the Belt and Road Initiative, which China is using to lock Asian and Middle Eastern nations into its economic orbit. Now a new weapon in China’s formidable arsenal is emerging – control of ports.

Over the last 10 years, China has been quietly building its presence in ports around the world. As a major exporter the country already has its own collection of major ports, but now it’s taking over those in other countries, too. In the worst-case scenario that means the Chinese government doesn’t just have the power to ensure its own exports are secure; it can also interfere with other countries’ trade. But how big a problem is this?

In August, former US National Security Adviser Robert McFarlane, and former British defense secretary Liam Fox, warned that “China owns 96 ports around the… giving Beijing strategic dominance without having to deploy a single soldier, ship, or weapon.” These ports are located in over 60 different countries, and while many are minor in developing nations, some aren’t.

China Ocean Shipping Company (COSCO), which is controlled by the Communist Party, already owns controlling stakes in Piraeus (Greece), Trieste (Italy), Valencia (Spain), and Antwerp (Belgium). In June, COSCO announced its plans to buy a share in the Port of Hamburg. This is the biggest port in Germany and the third-largest in Europe. COSCO says it’s already the world’s largest port operator, and it’s growing at a frightening speed.

Can The West Resist?

China is quite open about the fact it’s buying up ports to increase its economic power, but up to now, western leaders have preferred to ignore it. With Beijing’s increasing aggression against Taiwan and in the South China Sea, though, it can’t be ignored anymore. The communist government is starting to flex its naval muscles. One thing that’s being overlooked is that a network of ports – with the facilities to refuel and replenish ships – will give the Chinese navy something it’s lacked up to now — global reach.

Fox and McFarlane warned China has already gained dangerous influence over western governments, but they ended on a positive note. The West can resist China’s economic imperialism, they say – but we need to start making things ourselves again, and we need to start doing it now.