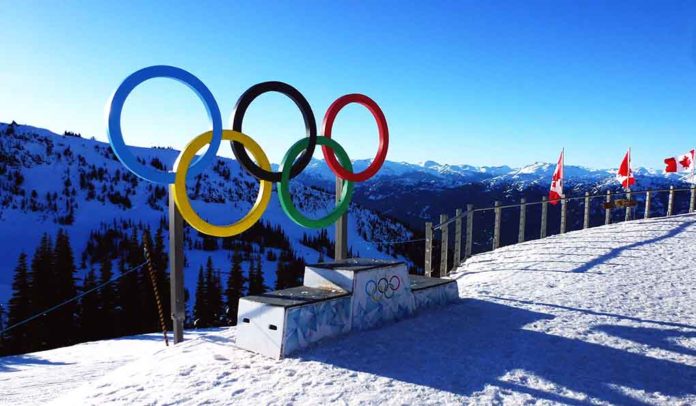 (ConservativeStar.com) – Being a world-class athlete is a distinction very few people ever attain, at least in part because of the enormous psychological pressure one must endure to succeed. When they also become the focus of intense political scrutiny, it’s not difficult to imagine how much that pressure could be multiplied. Some are speculating this may be what that contributed to the problems facing a 19-year-old in the ladies’ figure skating competition at the Olympic Games in Beijing, China.

Zhu Yi is a member of the Chinese national team. However, in 2018 she won the novice division of the US Figure Skating Championships as Beverly Zhu — the name she was raised under since being born in America. Not long after that, she was recruited by the Chinese under their “morning road” initiative, renounced her citizenship in this country, and was naturalized as a citizen of the Communist nation.

Her debut in the team event short program was marred by a fall, and the next night during her long program, she tumbled to the ice two more times leading to harsh criticisms on social media. They were posted on the closely-monitored Chinese Twitter-alternative Weibo.

According to the website Global Times, which is associated with the Chinese Communist Party (CCP), the platform suspended 93 accounts and deleted about 300 posts for “launching cyber-violence” on her. It was not just her on-ice performance that was mocked, users also belittled her lack of fluency in the language since she’s still in the process of learning it.

This heated response is a far cry from the treatment showered on fellow American-turned-Chinese teen athlete, Eileen Gu. The freestyle skier won a gold medal for China and is being hailed a champion and a hero. Do you think her success has anything to do with her treatment?