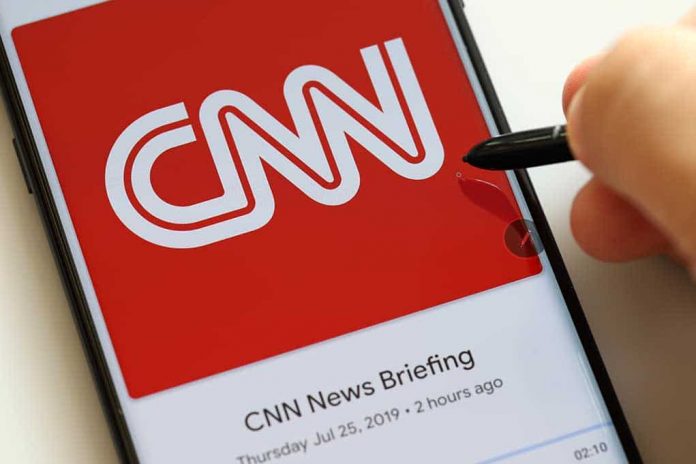 (ConservativeStar.com) – The now lame-duck Governor Andrew Cuomo (D-NY) announced he will be leaving his position on August 24. The resignation came as a surprise to many. For a week prior, Cuomo had refused to leave office following NY Attorney General Letitia James’ report accusing the governor of sexual harassment. Now, it seems his decision to leave reportedly came after advice from his brother.

According to a report from the New York Times, CNN talking head Chris Cuomo has been away from his show — ostensibly on a planned vacation to celebrate his birthday. During his downtime, he reportedly had a phone conversation with his brother, advising him to resign. According to reports, the television host told Andrew that he didn’t think he’d survive the sexual harassment scandal after the AG’s bombshell report.

That wasn’t the first time Chris has given his brother advice. In May, Chris apologized on-air for advising Andrew on how to respond to the allegations being leveled against him. He went so far as to draft a statement for the governor to use as his response. Given that Chris had previously given his brother a prepared statement, if one were a cynic, they might wonder if he helped write his resignation speech, too.

The reports came after CNN’s Chief Media Correspondent Brian Stelter said network management told Chris Cuomo that he could not strategize with his brother’s aides. Stelter said the ongoing problem with the Cuomo brothers caused an “optics problem” for the network.

CNN has not commented on the recent reports that Chris once again advised his brother.