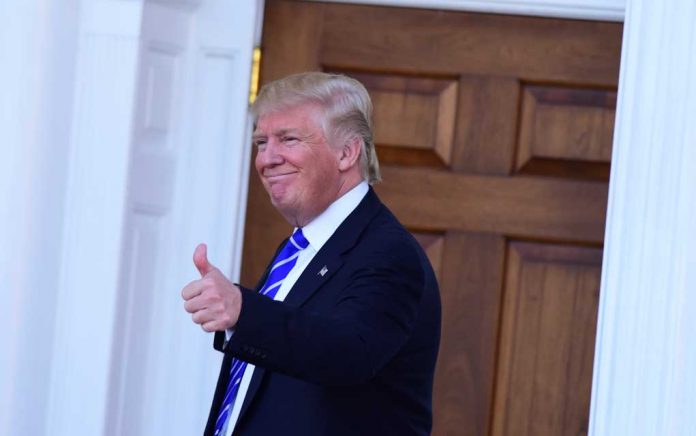 (ConservativeStar.com) – It’s been said so often that it’s almost trite now, but the year 2020 has truly been unprecedented. The country is in the midst of the time retailers typically generate as much as 50% of their yearly sales — the holiday season. And, many people are wondering what that means when the nation is still languishing in the effects of the pandemic.

In the first months of the COVID-19 crisis, governors and mayors were starting to enforce lockdowns, social distancing, and face mask requirements around the country. There seemed to be a strong sense of foreboding about everything, but especially about the economy.

The Progressives in public office, and in the media, declared the economy was in tatters and was going to get worse as long as…you guessed it…President Donald Trump and the Republicans were running things. Predictions at the time from the Leftists was that sales during the season would shrink between 5% and 25% from 2019.

The first indication came on October 12th and 13th of this year when Amazon held their (delayed) annual “Prime Day” promotion. Days later, the company announced the event, a two-day record for their third-party sellers — typically smaller businesses that were most impacted by the pandemic — recorded $3.5 billion in sales.

The most recent projections indicate the sales during this period, when compared to 2019, will either remain steady or see an increase of 1 to 1.5%. While this may seem modest, it shows the work that President Trump did in leading the country pulled the economy up a long way from the initial dire predictions.