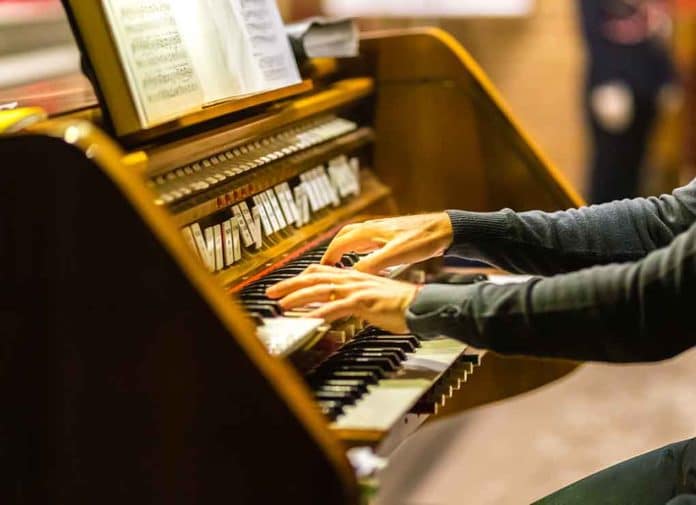 (ConservativeStar.com) – A Florida town was left stunned on Wednesday when a well-respected church musician suddenly snapped and opened fire on his family. The atrocity left three dead – and no obvious reason why it happened.

On December 1, 57-year-old William Conway Broyles called 911 from his Jacksonville, Florida, home and said he’d committed a crime. When Nassau County Sheriff’s Department responded they found Broyles lying in his driveway waiting for them – and his wife and two children shot to death inside the house.

Florida Church Musician Said He Shot Wife and Two Kids Multiple Times to ‘Make Sure They Didn’t Suffer’ But Was ‘Too Scared’ to Kill Himself: Sheriffhttps://t.co/rewj8zuugJ

Broyles told cops he shot Candice, his wife of 30 years, in the living room, before going to two of his childrens’ rooms and killing 27-year-old Cora then 28-year-old Aaron. Apparently, after shooting Aaron once, Broyles went to get another gun, came back and shot him several more times.

According to cops, Broyles said he shot his victims multiple times “just to make sure they didn’t suffer,” although if that was his objective it might have been better to not shoot them at all. County Sheriff Bill Leeper called the crime “senseless,” but added that cops have a “pretty good idea” why he did it, although they haven’t revealed any details. It’s being reported that Broyles’s daughter was autistic – was he overwhelmed by caring for her, or was there some tension behind his apparently happy marriage?

Leeper told reporters that police had asked Broyles why he didn’t shoot himself; “he said he was too scared to do that, which is crazy.”