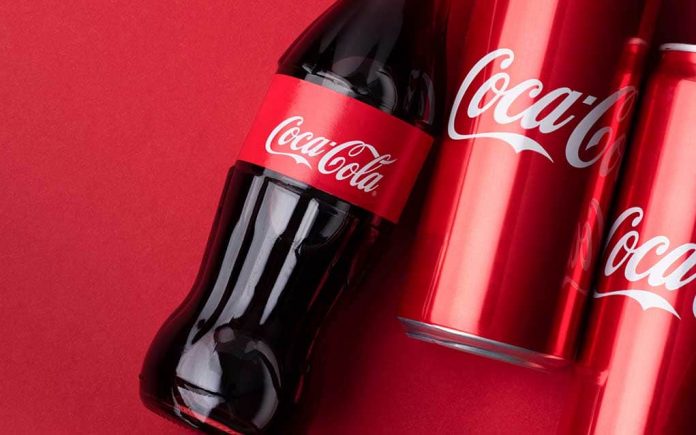 (ConservativeStar.com) – In the Bible young David used his sling to take down a giant who had been taunting the army of King Saul. In 2021, rural Surry County, North Carolina may be making a similar attempt. The commissioners there have declared the Coca-Cola Company persona non grata in any of their public buildings.

This is a small, but hugely important gesture in rural NC. The grassroots of conservatism are beginning to realize that woke corporations like Coke must be punished & their culture war aggression reciprocated. https://t.co/S0MQW6JrwH

Frustrated with the “woke” Leftist narrative being pushed by many in the government — aka Democrats —, sports leagues, and corporations, they made the decision to remove all the company’s vending machines. Commissioner Eddie Harris pulled no punches saying taxpayers don’t want to spend money on something “… associated with the social justice, woke, Critical Race Theory, intolerant, bigoted, Democrat mob that is so prevalent in our country today…”

The company which is based in Atlanta, Georgia, bluntly came out against the recent law regarding election integrity and allegedly told employees in an online seminar to “be less white.” It’s unclear if the company is aware of this move or if they would even care about it if they are.