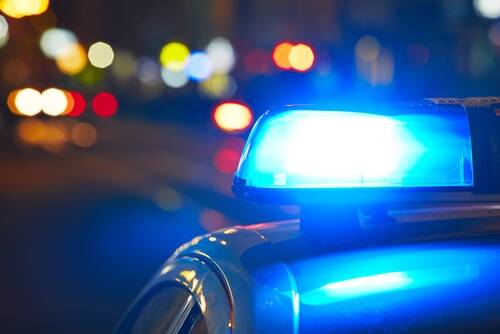 In the last moments before he jumped to his death, a former University of California, Irvine student threw his mother from the campus building.

Andrew Nguyen Doan, 36, and his mother Thao Thai Nguyen, 77, were killed in this apparent murder-suicide. At around 4 p.m. on Tuesday, the bodies were discovered on the ground by the Social Science Plaza.

“The investigation has determined Doan picked up Nguyen and threw her off the landing of a multi-story building,” the Irvine Police Department shared in a press release. “Doan then jumped from the same landing to his death.”

A UCI spokesperson said that Doan attended UCI’s School of Biological Sciences from 2017 to 2019.

The motive for the apparent murder-suicide has not yet been established by Irvine police. The police department, however, said officers already had multiple contacts with the former student.

As they examined his criminal history, investigators found that Doan was also accused of sexual battery of a mental hospital roommate in 2019. “The last call for service involving mental health concerns was in 2019,” the department stated. “We believe this to be an isolated incident and there is no known danger to the community.”

Gillman sent out a message after the incident, saying, “At such a time, our primary thoughts are with the victims and their families,” he said.