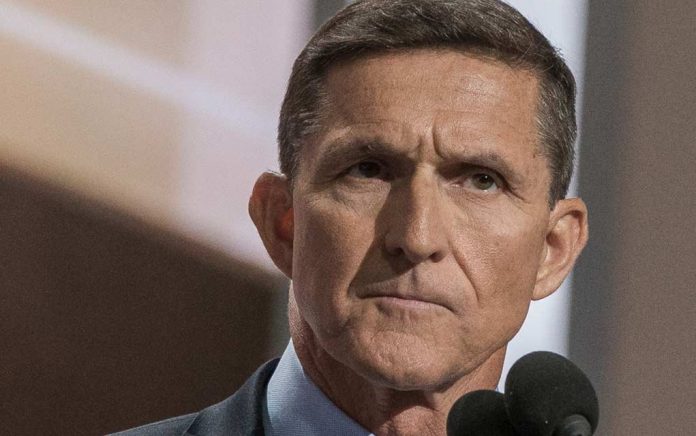 (ConservativeStar.com) – It’s starting to feel as though the nightmare is never going to end for retired General Michael Flynn. President Donald Trump’s former national security adviser has been fighting to stay out of prison and maintain his reputation since pleading guilty to trumped-up charges. Even though the DOJ no longer wants to prosecute him, the radical judge assigned to the case just won’t let it go. And now we’ve received word, it’s going before yet another court.

Earlier this summer, a three-judge panel for the US Court of Appeals for the DC Circuit ordered Judge Emmet Sullivan to dismiss the case against Flynn as requested by the prosecution.

Judges Naomi Rao and Karen LeCraft Henderson held the district judge didn’t have the authority to overrule the executive branch. The DOJ, in fact, has the sole constitutional right to decide who is and isn’t prosecuted in federal court. Sullivan overstepped his authority by reviewing Attorney General William Barr’s directive to drop the Flynn case.

Rather than just do what he was ordered to do, Sullivan appealed the decision to the full court of appeals. Now the case will go in front of all of the judges on August 11.

When Will It End?

The case against Flynn is one many people fear. An overreaching investigation by allegedly corrupt officials leads to charges. Then a radical judge refuses to drop the case even after the prosecutor presses the brakes. Sullivan should’ve dropped the case as soon as the DOJ said they’d no longer pursue it. What does he have to gain from prolonging justice for the national security adviser?

It’s absolutely terrifying that this can happen to a decorated military veteran. After all, if Flynn can be put through the wringer, what stops it from happening to the rest of us?