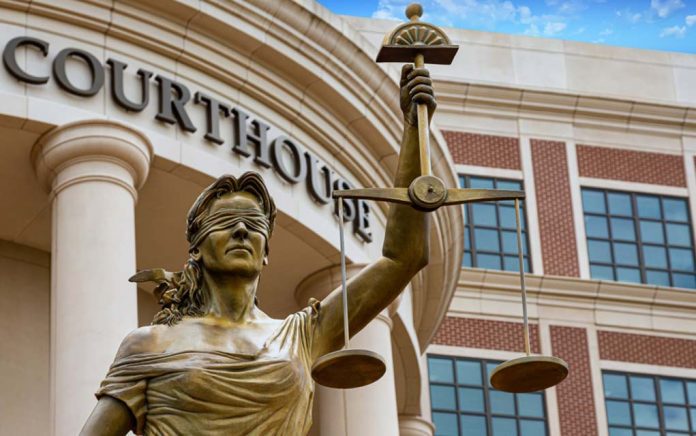 (ConservativeStar.com) – Transparency in the judicial system and the public’s right to know scored victories in a ruling by a three-judge panel of the Second Circuit of the US Court of Appeals. Ghislaine Maxwell is the one who prosecutors claim brought underage girls to the so-called Pedophile Island allegedly owned by billionaire Jeffrey Epstein, who allegedly killed himself in a federal jail cell.

Maxwell’s attorneys tried to keep her 2016 depositions, in a now-settled civil complaint brought by one of the girls she allegedly recruited, out of the public eye. The judicial panel ruled that depositions entered into evidence — in this case on the perjury charges brought against her — are work materials open to publication.

Ghislaine Maxwell's controversial April 2016 deposition will be unsealed " as soon as is practicable," according to U.S. District Judge Loretta Preska. Maxwell lost her appeal of its release yesterday. https://t.co/z55qs3Y7du pic.twitter.com/u6FmlIm8j9

It’s alleged that Maxwell transported girls as young as 14 years old for the use of Epstein’s rich and powerful friends. The billionaire took the coward’s way out to escape justice, it’s hoped the depositions will help the young victims achieve some level of closure.