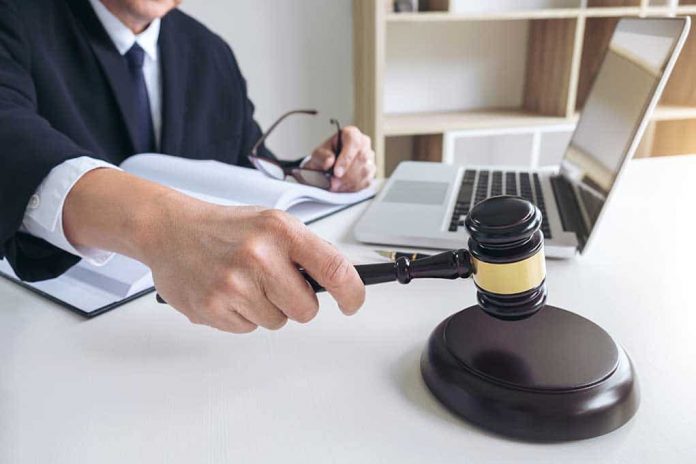 (ConservativeStar.com) – Backers of the Second Amendment, the right to keep and bear arms, are celebrating a judicial victory in Columbia County, Oregon. Voters in the county approved two different measures, one in 2018 and the other in the November 2020 election, collectively known as the “Columbia County Second Amendment Sanctuary Ordinance” and adopted as Ordinance No. 2021-1.

The law now mandates the county may not use any resources to implement any state or federal law that would adversely impact the citizens’ rights under the Second Amendment. Measure 5-270 (2018) states explicitly, “ownership of firearms, including semi-automatic firearms shall not be restricted.” It includes protected parts of guns Liberals try to regulate to get around calling their actions “gun” protections such as magazine size, ammunition type, and flash suppressors.

Even though they’d approved the law, the county board wanted an advisory opinion to see if the courts would support the measures if they were challenged. State Attorney General (AG) Ellen Rosenblum jumped in with the opinion the county ordinance should be declared invalid. She brought in lawyers from Everytown For Gun Safety, a group largely financed by billionaire Mike Bloomberg.

The judge assigned to the case refused the AG’s desire to totally wipe the ordinance off the board. The ruling shows even in an ultra-liberal state, citizens can still hope to protect themselves and their families. The Oregon Firearms Federation published a letter on its website that included their opinion, “This is a victory with national implications and a repudiation… [of] the gun grabbers.”